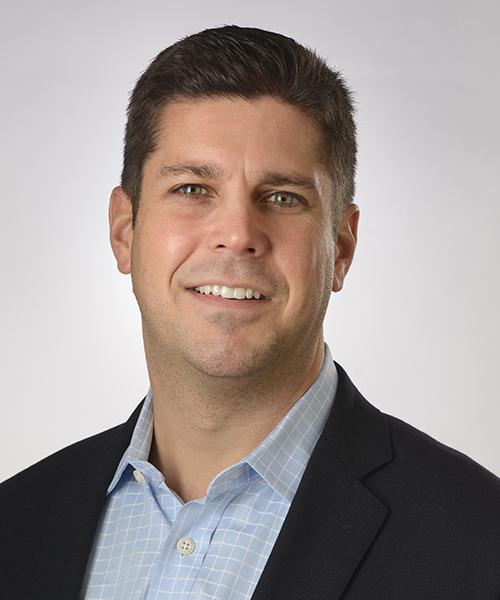 Dr. William Schwab is originally from Haverford, Pennsylvania. He is happily married and has three young boys. When he is not chasing them around he enjoys sports, exercising, music, and cooking.

Joined Urology of Indiana in 2011

His areas of interest include minimally invasive surgery of the kidney, prostate, and adrenal gland

Dr. Schwab is widely published including articles published in Journal of Urology, Journal of Laparoendoscopic Surgeons, and the Journal of Endourology, among others. He is also a frequent invited speaker most recently speaking on "Kidney Cancer in 2010" for Holy Redeemer Hospital, Huntington Valley, Pennsylvania.

Dr. Schwab was the recipient of the Outstanding Scholar in Urology Award and the Laparoscopic Achievement Award, by the Hospital of University of Pennsylvania, Division of Urology, 2006

Dr. Schwab graduated from Cornell University, Ithaca, New York, with a B.A. in Biology. He earned his medical degree from the University of Pennsylvania School of Medicine, Philadelphia, Pennsylvania, where he also completed his internship and residency in Urology. Following this he completed a fellowship in Endourology, Laparoscopy and Robotic Surgery at the Eastern Virginia Medical School, Norfolk, Virginia.

From 2006-2010 he was an Assistant Professor of Surgery in the Division of Urology at the University of Pennsylvania Health System. While there he established the Robotic Renal Surgery program at Penn Presbyterian Hospital. He has helped train multiple residents and fellows in laparoscopic and robotic surgery. He has trained surgical teams around the country in robotic surgical techniques. In 2006, Dr. Schwab was the recipient of the Outstanding Scholar in Urology Award and the Laparoscopic Achievement Award, by the Hospital of University of Pennsylvania, Division of Urology.