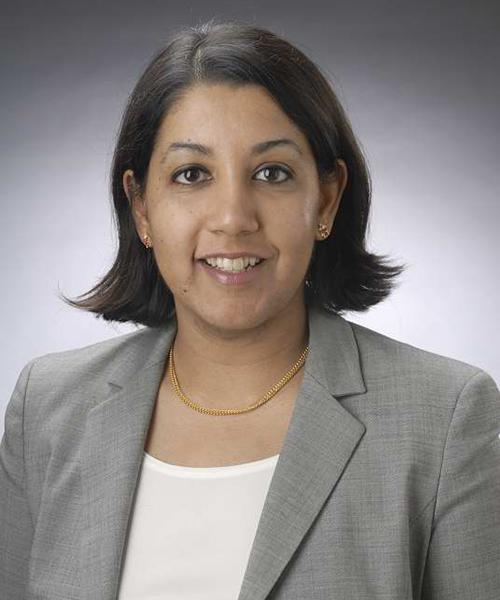 Dr. Sameena J. Rao is originally from Marlboro, New Jersey. She was recently married and enjoys tennis, running and traveling.

Joined Urology of Indiana in 2011