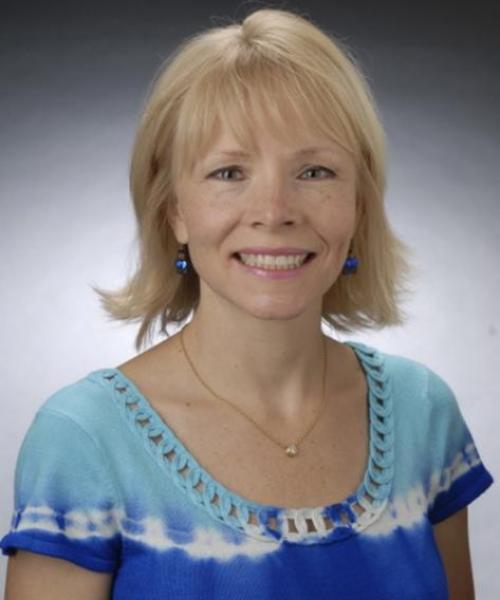 Dr. Kathryn A. Copeland attended grade school and high school in Carmel, Indiana. She enjoys traveling, scuba diving, mysteries, and watching old movies. She is married and has three children.

Dr. Copeland thoroughly enjoys teaching residents and students as well as her patients and is actively involved in resident research. She has a large female Urogynecologic practice.

In private practice since 2003

Joined Urology of Indiana in 2005

Dr. Copeland has exceptional experience in Robotic Surgery for prolapse and is often asked to lecture and proctor other physicians in this area.

She has several publications and presentations.

She is the Obstetrics and Gynecology Associate Program Director and Co-Director of the Division of Urogynecology at St. Vincent Hospital, Indianapolis.

Dr. Copeland is board certified in Female Pelvic Medicine and Reconstructive Surgery

Dr. Copeland is a graduate of Miami University, Oxford, Ohio where she received her B.A. in both Chemistry and Economics. She earned her M.D. from the Ohio State University where she was President of the Honors Board and was inducted into the Alpha Omega Alpha Honor Society. Dr. Copeland completed her residency in Obstetrics and Gynecology at the University of North Carolina where she served as Administrative Chief Resident and received numerous teaching awards.

While at the University of North Carolina, she also earned a Masters Degree in Public Health (M.P.H) in Epidemiology, and completed a 3 year American Board of Obstetrics and Gynecology-approved fellowship in Female Pelvic Medicine and Reconstructive Surgery. During this time, Dr. Copeland received a grant through the National Institute of Health to study patterns of surgery for stress urinary incontinence in North Carolina.