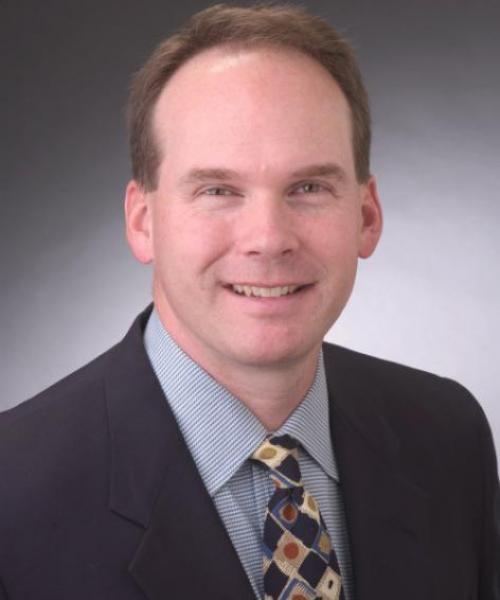 Dr. John K. Schlueter grew up in Fort Wayne, Indiana. His outside interests and hobbies include golf, hiking, and weightlifting.

In private practice since 2002
Joined Urology of Indiana in 2005

His areas of special interest include Laparoscopic-nephrectomy, Oncology, Incontinence, and Endoscopy.

He completed his surgery internship and his urology residency at the Henry Ford Hospital, in Detroit, Michigan

Dr. Schlueter is Board Certified by the American Board of Urology.
He is trained in laparoscopic surgical techniques.