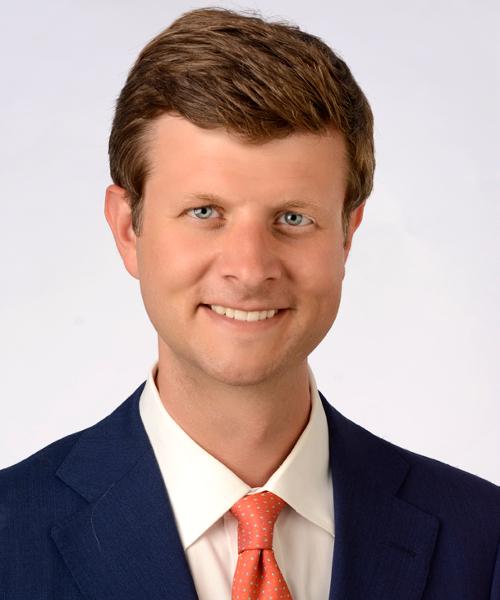 Dr. Eugene B. Cone was born in Cincinnati, OH, lived in the United Kingdom, New England and North Carolina before returning to the Midwest. He is married with two children, and enjoys spending time with his family, traveling, golf and cooking.

Joined Urology of Indiana in 2021

Surgical and medical management of cancers of the adrenal, kidney, bladder and prostate, as well as complex retroperitoneal and pelvic surgery via open, laparoscopic and robotic approaches.

Dr. Cone has authored or coauthored over fifty peer reviewed articles and book chapters, and has presented at national and international meetings. He is a reviewer for European Urology, the Journal of Urology, Urologic Oncology, Urology Practice, the Journal of Endourology and the British Journal of Urology, International. He also has served on several committees of the American Urological Association, and was the Chair of the national Residents and Fellows Committee.

Dr. Cone graduated from Harvard University with High Honors in Biology. He earned an academic scholarship to the Alpert School of Medicine at Brown University, where he was inducted into the Alpha Omega Alpha Honor Society and obtained his medical degree. He completed his internship in General Surgery and his residency in Urologic Surgery from Duke University in Durham, North Carolina. He then completed a two year fellowship in urologic oncology in Boston at Massachusetts General Hospital, Brigham and Women’s Hospital and Dana Farber Cancer Center. He also took classes at the Harvard T.H. Chan School of Public Health and Harvard Business School during his time in Boston.