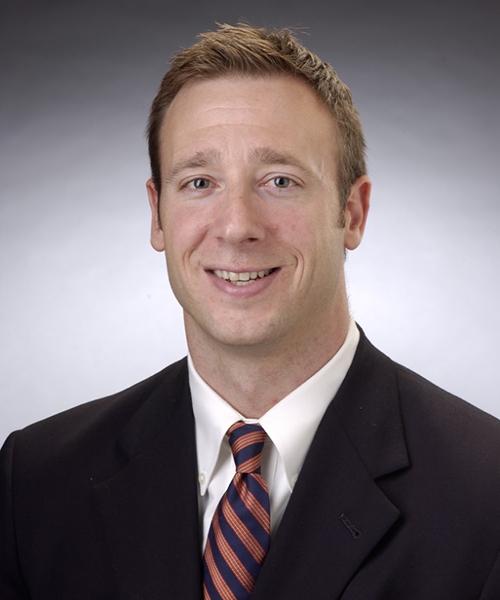 Kidney cancer accounts for 2% of all adult cancer in the United States.

Several types of cancer can afflict the kidneys. Renal cell carcinoma (RCC), the most common form, accounts for approximately 85% of all kidney cancers. In RCC, malignant (cancerous) cells develop in the lining of the kidney's tubules and typically grow into a mass called a tumor. Single tumors are the norm, although more than one tumor can develop within one or both kidneys.

People with a family history of kidney cancer appear to be at risk for RCC. It is suspected that inherited genetic mutations may be the cause, perhaps triggered by damage to the DNA that forms genes; cigarette smoke, for example, is known to contain chemicals that can damage the genes of kidney cells. Other risk factors include:

While these symptoms are usually caused by other illnesses, they may indicate the presence of kidney cancer. People who have any of these symptoms should see their urologist or family doctor as soon as possible.

Early diagnosis is critically important. As with most cancers, the earlier kidney tumors are discovered, the better a patient's chances for survival. Tumors discovered at an early stage often respond well to treatment. Survival rates in such cases are high. Tumors that have grown large or metastasized (spread) through the bloodstream or lymphatic system to other parts of the body are much more difficult to treat and present a greatly increased risk for mortality.

Once a diagnosis of renal cell cancer has been confirmed and the disease's stage determined, doctor and patient decide on a plan for treatment. Factors to consider in this decision include the patient's age and overall health, the extent to which the cancer has spread, and any other physical conditions that might affect the patient's survival.

In general, surgical removal is the standard of care for kidney cancer. With smaller tumors often the normal portion of the kidney is spared and only the tumor is removed. This is known as partial nephrectomy. With larger tumors the whole kidney is removed (radical nephrectomy). Both partial and radical nephrectomy can be done with open, laparoscopic, or robotic surgical techniques depending on numerous factors.

With tumors that have spread, surgical removal is often combined with biological or immunotherapy. Immunotherapy uses compounds produced by the body's disease-fighting system, or laboratory-produced copies of them, to kill cancer cells. Unfortunately kidney cancer is not responsive to most chemotherapy or radiation treatments. However, there currently are several promising treatments that are in development for the treatment of advanced kidney cancer.

We see patients in 16 physician office locations throughout Central Indiana. We also offer two Centers for Prostate Cancer. We believe that our patients benefit from seeing their physicians in small, comfortable facilities located nearby where they live and work.